Jon Challicom is a London-based freelance photographer. He lives in North London in a little house with a blue shed, which he shares with wife, son, cat and a crazy little dog and lots of house plants.

For the past 20 years he has worked as a photographer after graduating from the Documentary Photography degree program at Newport University.

Spending a good chunk of his twenties as a documentary photographer, shooting highly sensitive images of difficult lives and situations both here in the UK and overseas. A number of these essays won awards in the Hodge, Ian Parry and Nikon Press Award.

During the 00s he met a girl, she made him settle down and with this clients became more commercial. Jon started shooting for design agencies, charities, business magazines and multi-national corporations.

Over the years Jon has developed a very diverse set of skills. He has yet to be fazed by politicians, CEOs, Olympic gold medal winners, dogs or even children. On a number of projects in recently Jon has worked with Avenue Sixty 7, they have helped with production and retouching of both stills and motion work. 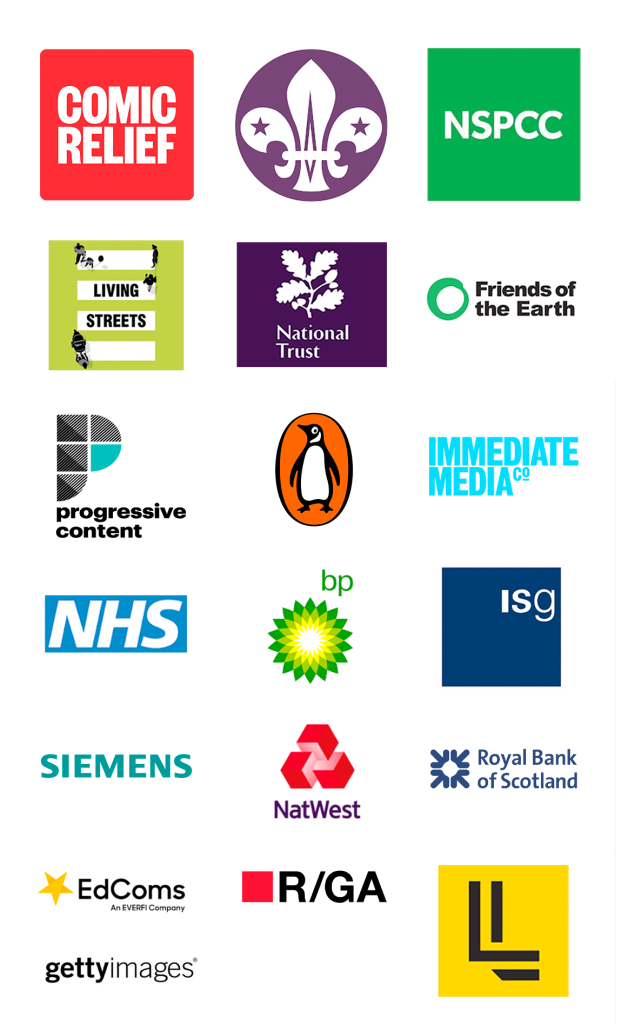 Jon can be contacted on the following